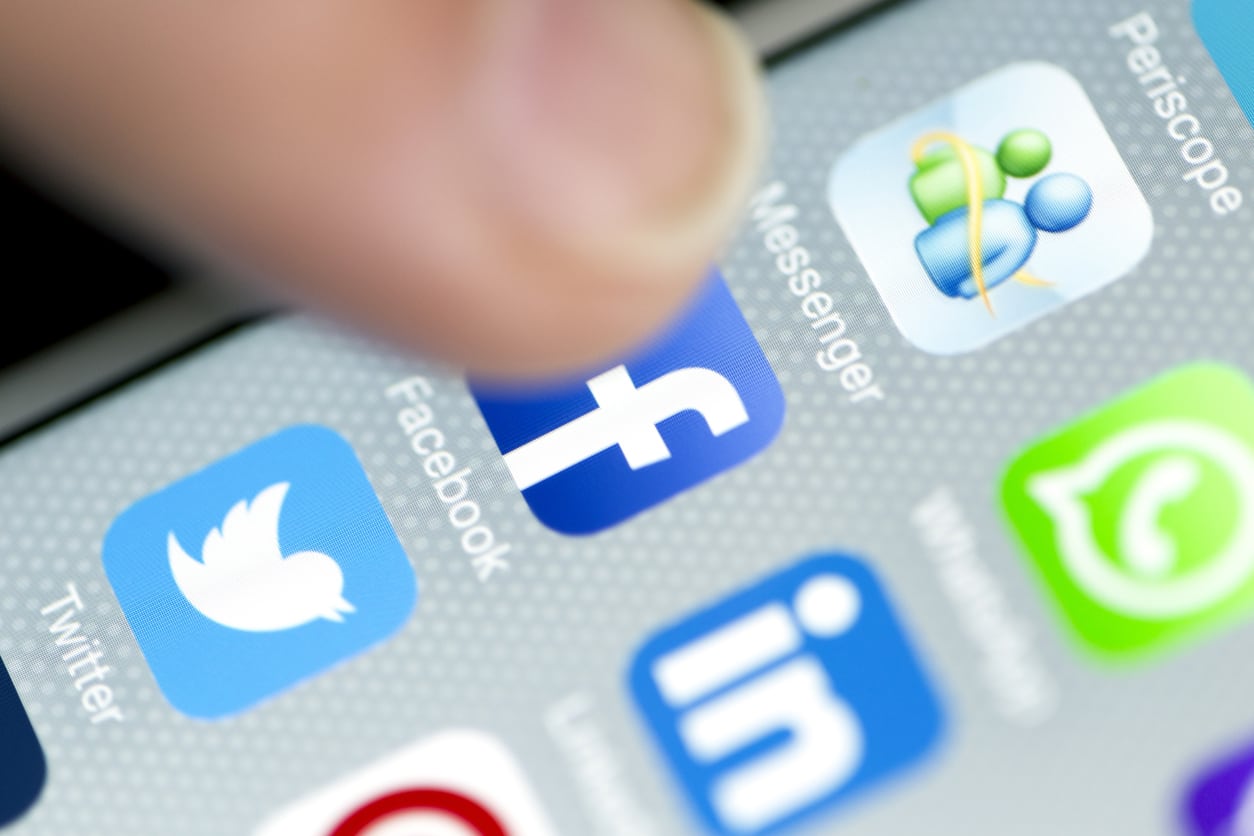 The BBC journalists sent Facebook the images they had flagged from private Facebook groups. And not only did Facebook cancel the interview, the company reported the journalists to the police.

“It is against the law for anyone to distribute images of child exploitation. When the BBC sent us such images we followed our industry’s standard practice and reported them to CEOP [Child Exploitation & Online Protection Centre],” Facebook told Gizmodo in a statement. “We also reported the child exploitation images that had been shared on our own platform. This matter is now in the hands of the authorities.”