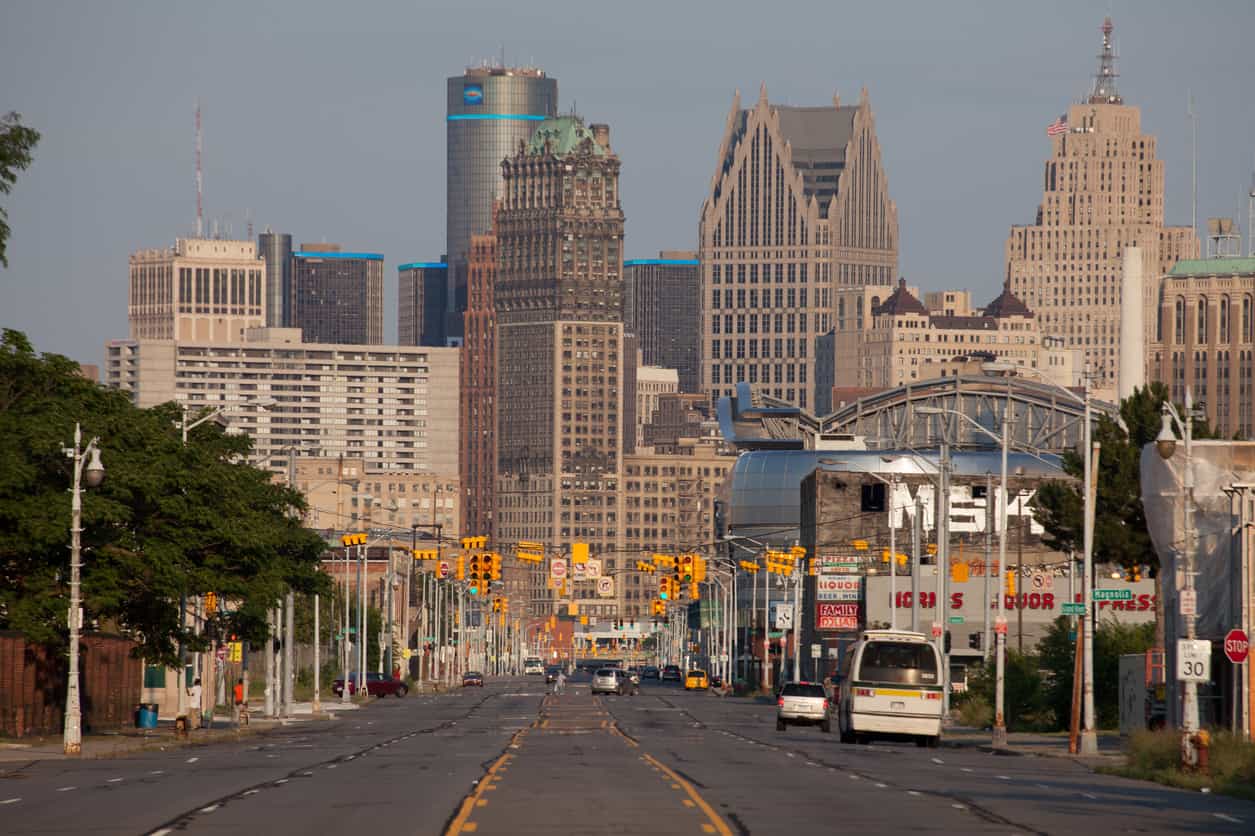 A Detroit suburb that denied a religious organization’s proposal for a mosque in a residential neighborhood has agreed to settle two federal lawsuits that alleged discrimination.

The Sterling Heights City Council voted late Tuesday to accept the settlements, including one in a lawsuit brought in December by the U.S. attorney’s office.

Federal authorities said Wednesday that Sterling Heights will allow construction of the mosque.

The city’s planning commission voted in 2015 against a special land agreement sought by the American Islamic Community Center. A lawsuit brought by the community center noted a “hostile” commission and public.

Sterling Heights says parking, traffic and issues involving the size of the mosque dome and spires have been addressed in the settlement.